OUT OF THE STORM 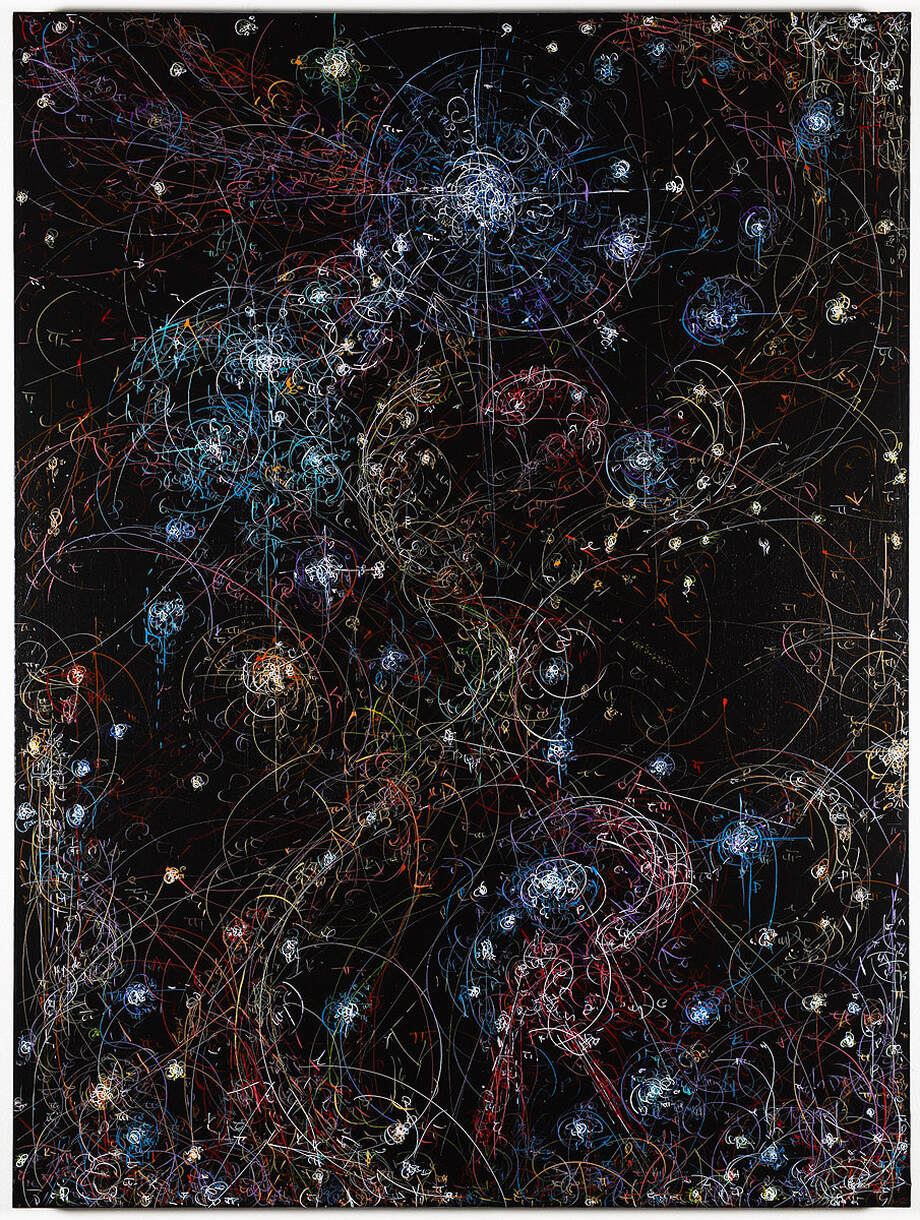 blow up 414 - the long goodbye - Crude (birth) - subatomic decay patterns and the creation of hydrocarbons in the Cone nebula
2020
48” x 36”
ink on high gloss on panel
Kysa Johnson is a Los Angeles based artist whose drawings, paintings and installations draw from science. Using the shapes of subatomic decay patterns, the molecular structure of pollutants, diseases and cures, or micro organisms as foundational alphabets to make larger compositions, it depicts a physical reality that is invisible to the naked eye. Recent series include “The Long Goodbye" using subatomic decay patterns as a lexicon to build up compositions based on Hubble Space Telescope photographs of the life cycle of stars combining cycles of generation and transformation at the very smallest and largest boundaries of our physical reality; “CRUDE” which explores the geological history of oil from its chemical inception in nebulae to its modern extraction from the earth and “Ghosts In Common” investigates the commonalities between objects and larger historical arcs in the 14th century Europe and today. “Ghosts in Common” is the first series where she has explored the medium of animation.
Kysa graduated from the Glasgow School of Art in Scotland. She has exhibited widely both nationally and internationally including at The Aldrich Museum, The Tang Museum, The DeCordova Museum, Dublin Contemporary, The Katonah Museum of Art, and The National Academy of Science. Her work has been written about extensively including in Art Forum, The New York Times, The New Yorker, Hyperallergic, and Interview Magazine. Her work is included in many public collections including MIT, Microsoft, Google, The Progressive Collection, Deutsche Bank, and Credit Suisse. She is a NYFA fellow and Pollock Krasner Grant recipient. She is represented by Morgan Lehman Gallery in New York and Nancy Littlejohn Fine Art in Houston, TX. 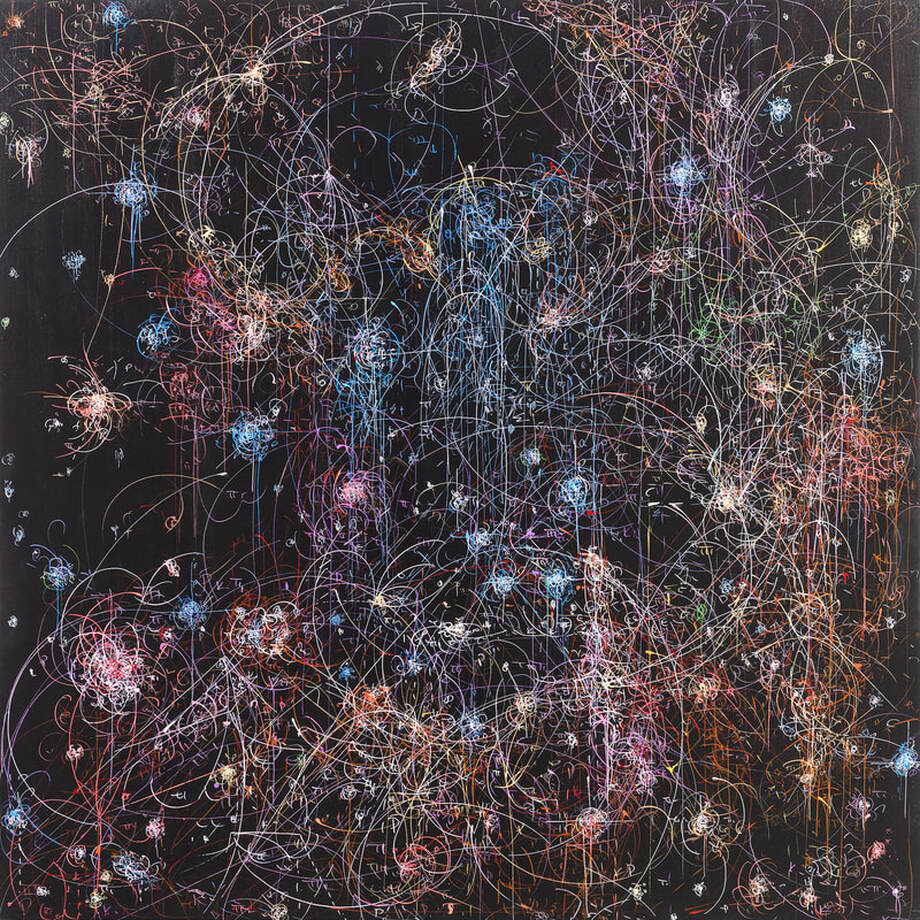 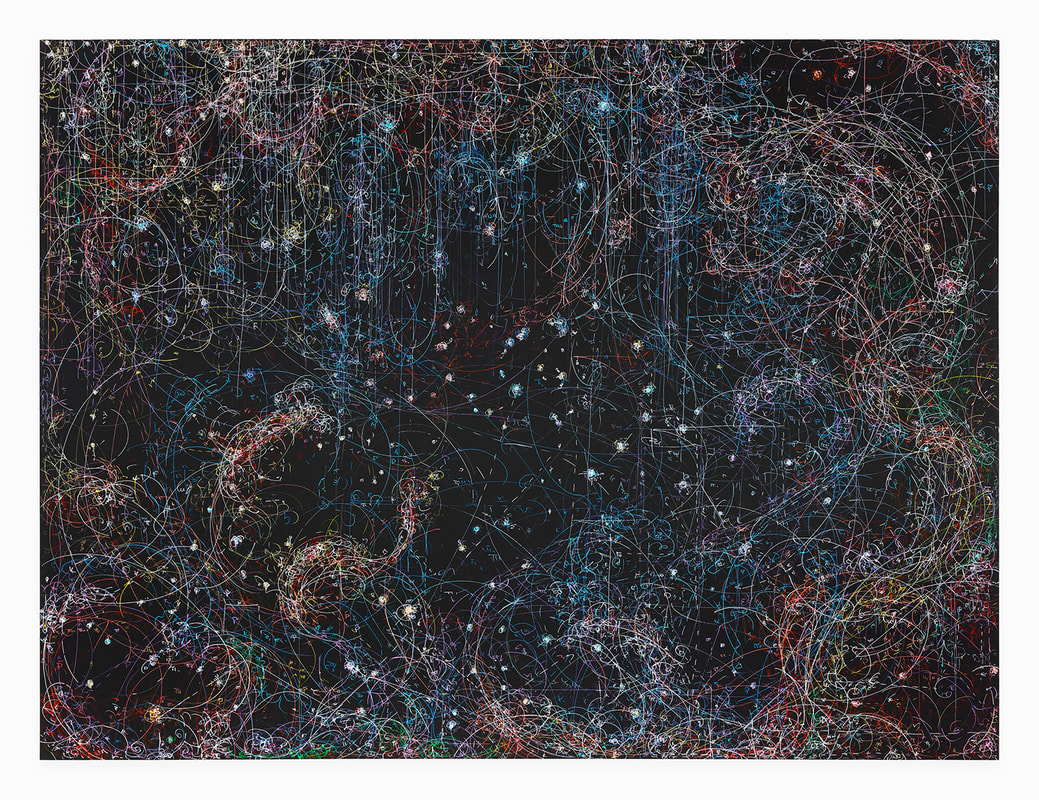 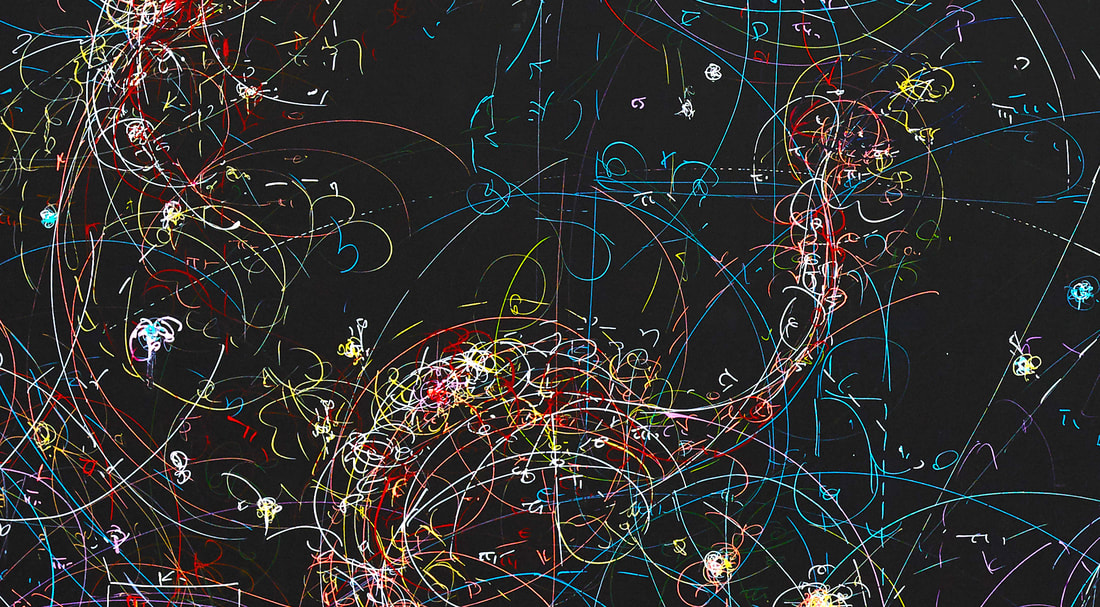 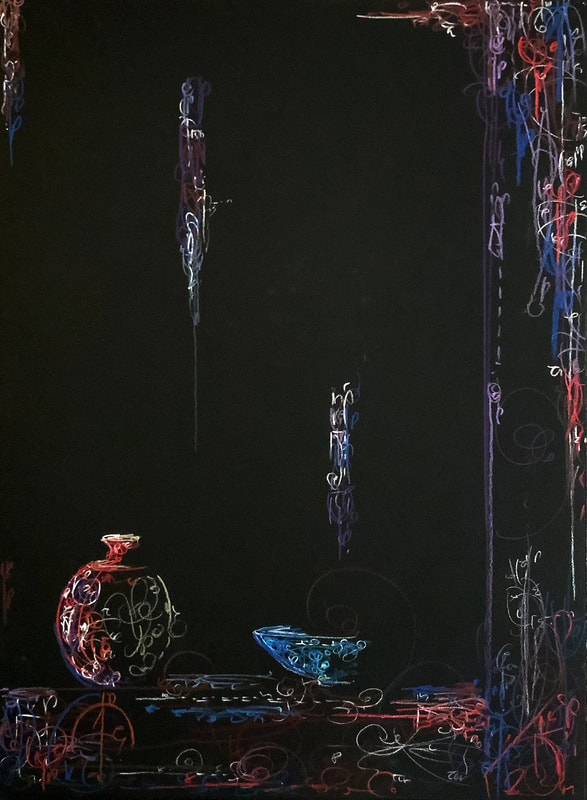 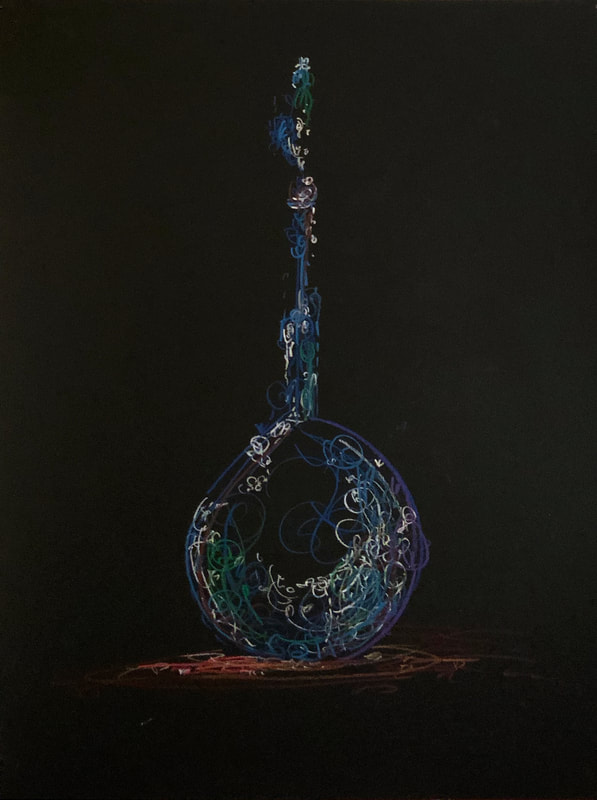